Harry Potter has had a massive impact on readers and movie-goers of all ages. There are so many great characters that it’s easy to find something unique to name your pup in this list of Harry Potter dog names!

The Harry Potter series, written by J.K. Rowling, started in 1997 by telling the story of Harry Potter & his friends. Harry is a young wizard and student at Hogwarts School of Witchcraft and Wizardry.

The initial series of 7 books has also expanded into other works around Harry’s story within the Wizarding World created by Rowling.

These Harry Potter Dog Names include some popular names even outside of Harry Potter, like Luna, and others unique to Potter such as Hermione or Hagrid. Check out this list to find the perfect name for your pup. Of course, it’s best to pick a name you’re happy to stick with and even yell across the dog park with pride!

These are the characters that Harry Potter fans know best and that work great for your pup’s name.

These names are from many of the male characters within the world of Harry Potter that will be perfect for your pet.

These names are perfect for a female dog. They are from various characters and animals from the Wizarding World of Harry Potter.

The wizarding world is full of magical creatures, and some are pretty dangerous while others are pets.

Here are some funny ideas for Harry Potter names.

Teach Your Dog Its Name! 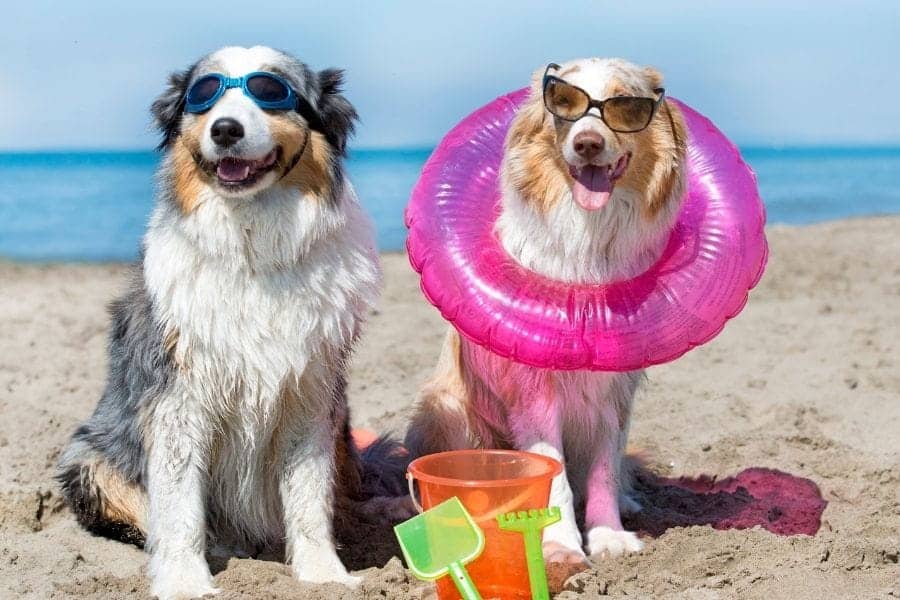